Learning a New Language: a Slice of the New Normal Today, every sphere of life has taken a new shape, or as the lingo goes, a ‘new normal’.

Life has been significantly impacted by the pandemic, with severe disruptions to our routines, lifestyles, and relationships. Parents have transformed their homes into virtual workplaces, and children have had to resort to the realities and thrills of e-learning. The world is fast becoming a global village, and realizing this, many have decided to learn French, English, Japanese, Italian, or any language of their fancy, to boost their abilities to interact as global citizens. We've all been forced to take charge of our lives now more than ever as lockdown measures and social distancing protocols constitute huge barriers to our routine access and lifestyle. In simpler terms, our lives, the nature of work and the global economy no longer look like what they used to be. 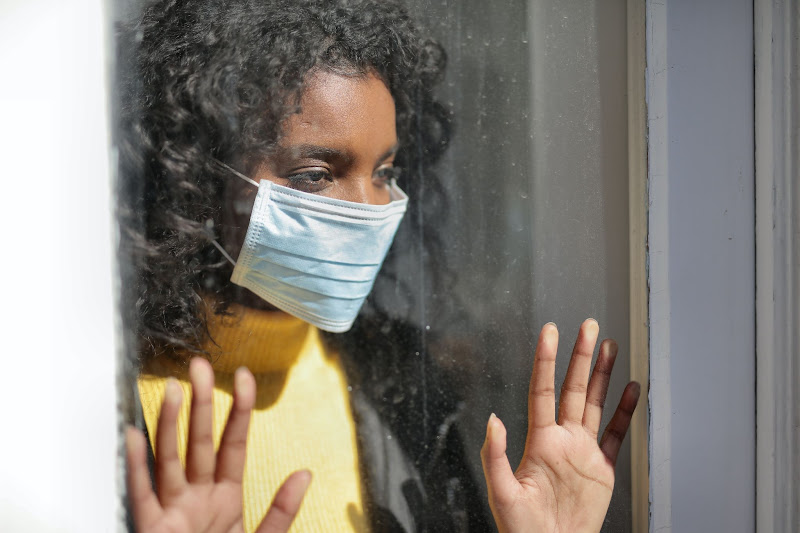 But in the midst of all these, we have some good news. According to a study, 55% of parents attested that the lockdown brought them closer to their children, and relationships generally have witnessed significant improvements. Realizing how fast society is evolving and considering the exigencies of the new normal, there is a need for people and families to adjust to the new roles and routines necessitated by the pandemic. In short, here lies an opportunity for you to switch up your experience as an individual. If you've been thinking of taking that Mandarin class, the supersonic Spanish language lessons, and funky French tutorials, now is the time. 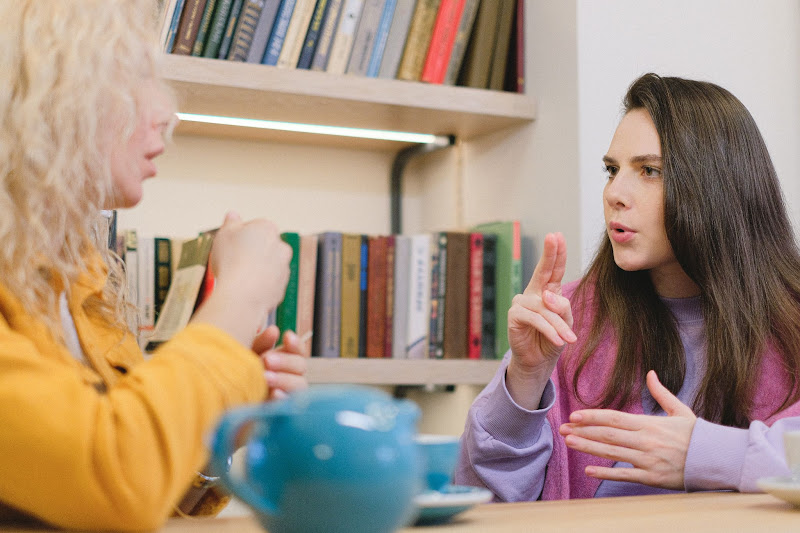 Learning a foreign language has proven to be helpful and serves as a great option for persons and families looking for a mental escape from the realities of the pandemic. It is a perfect hobby for both parents and children and helps to keep the family connected. Imagine how bubbled up your family would be if some were taking French lessons and others decided to learn Spanish, there’d definitely be plenty of fun and laughs. What’s more, you become the latest bilingual family in town!

According to a British Council survey, 64% of United Kingdom (UK) adults wished they had not neglected the language they were studying while in school. This is probably what led 10% of them to study a foreign language during the first lockdown. This also explains the spike in the number of people wanting to learn a foreign language during the lockdown. For instance, a language learning app saw a 300% increase in the number of its users since the start of the lockdown. This figure translates to 30 million people taking Italian, Japanese, French, Spanish, and Mandarin classes on the app.

Learning a foreign language is a part of the new normal. As the world becomes increasingly integrated, learning how to improve English speaking abilities, like other global languages, is climbing up the list of people’s priorities. But your decision to take language classes requires more deliberateness as there are plenty of benefits to adopting a second language. Plus, according to languages, 43% of the world’s population is bilingual. The first implication is as simple as it sounds - you are in the minority if you only speak one language. But you don't have to be, do you?

Benefits of learning a Second Language

Bilingualism has a positive effect on your brain as it builds your cognitive skills, multitasking skills, and problem-solving skills and makes you more focused. According to a report by the British Academy on the cognitive benefits of language learning, learning a new language helps to stimulate the brain and enhances one’s creative ability. Whether it’s Italian, German, or Japanese classes, you become smarter merely by learning a new language.

Here are some benefits of learning a second language:

• Good for your Health

It is medically advisable to learn a second language. Yes, you read that right. Bilingualism prolongs the likelihood of having dementia. According to research by a psycholinguist, bilinguals showed signs of dementia four to five years after monolinguals had shown symptoms of the disease. Taking Mandarin lessons or learning any foreign language at all? Keep up the great work - you’re adding a turbo boost to your memory!

A second language has also proved useful in the professional setting. Indeed’s job postings in the United Kingdom showed that some sectors demanded people with foreign language skills. Generally, it gives you an advantage in the labor market as employers are looking for applicants who stand out. So, learn French, take German language courses, and sign up for Spanish classes - a second language makes you stand out!

Employers are also aware that knowing a second language comes with added skills; bilinguals are known to be problem solvers and more creative and therefore explains why the demand for bilinguals is rising. 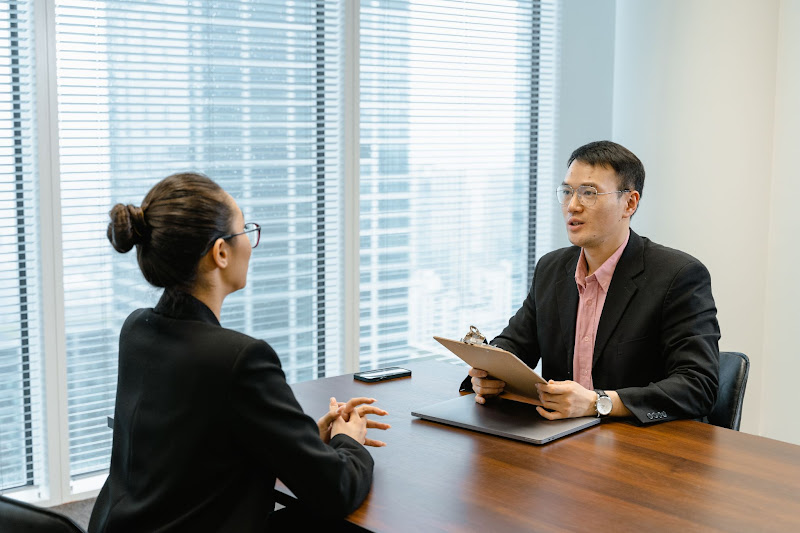 • An opportunity to explore the World

Learning a second language is an opportunity to explore the world. You get acquainted with the culture, literature, art, history, religion, and cuisine of the native speakers. It also gives you a fantastic travel experience in that country. You get to relate with locals and places in a way that a monolingual wouldn't be able to. Traveling to Portofino soon? Throw in some fun by signing up for Italian classes!

TUTOROO to the rescue!

Language learners use language apps as a starting point - and that's a fair start. However, the learning experience on apps doesn't come close to having your own private tutor. This is why learning from an in-person language tutor should be at the top of your considerations.

TUTOROO is a platform that offers in-person tutorials. With us, you can hire a private language tutor near you and learn any language of your choice, at your own pace and at your convenience. The advantages of hiring a private tutor are numerous, and TUTOROO is committed to helping you find the perfect language tutor. See what one of our students, Leila Zhing, is saying: 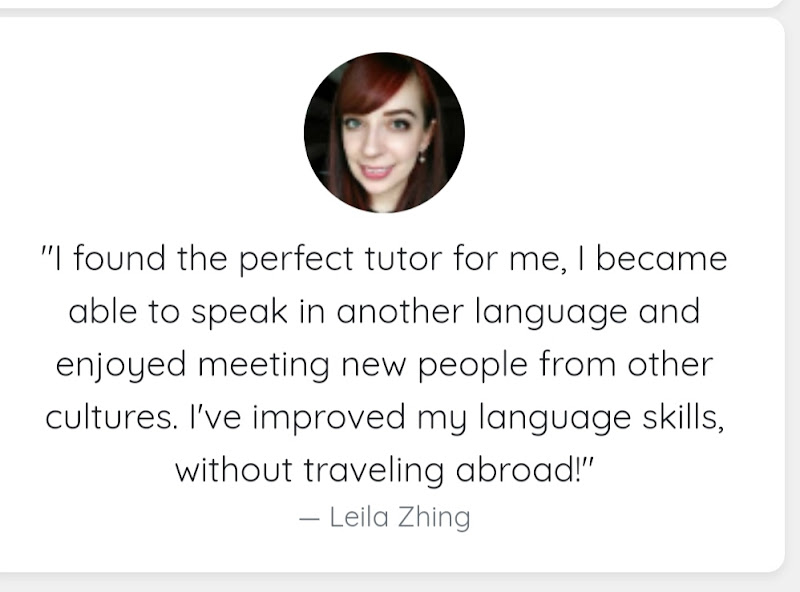 At TUTOROO, we understand that self-learning can be overwhelming at times. It may be difficult to understand a particular grammar or even know how a particular word is pronounced. Every language has its learning style, and with a private tutor from TUTOROO, you get to enjoy well-structured lessons that will help you make progress in your language journey. Our tutors are experts in their trade, so you can rest assured that you'd learn good pronunciation habits, accurate grammar, and rich vocabulary. See what another student, Andrew Güney, is saying: 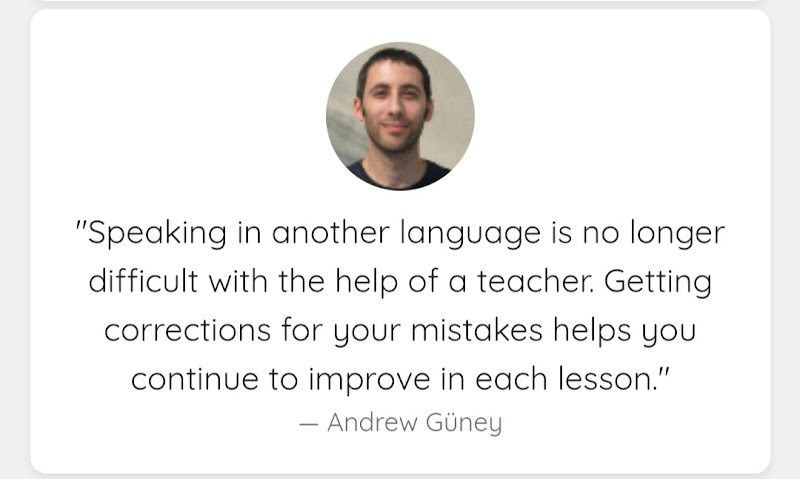 The pandemic has introduced a new, interesting dimension into our lives, so why not take charge and switch things up with a private language tutor near you?

Always remember, the goal is to speak like a native speaker but the first step is to sign up to learn English, Japanese, Italian, or any language at all!