Learning Chinese can be incredibly fun, especially with the perfect private Chinese tutor. One minute, it seems you’ve mastered its singy-songy flow, the next minute, you're muddling up the sentences. But each time, there’s something new to learn.

However, take note that here are 8 common mistakes you must avoid when learning Chinese. 8! Lucky number. Once you get these right, you'll be a big step closer to being fluent in Chinese for sure.

So let’s dive in!

1. How Adverbials are Arranged in the Chinese language

Adverbials give extra information about a verb in a sentence. They are broadly grouped into manner, place and time. English speakers place adverbials at the end of sentences, but this is not the same with the Chinese language.

In the Chinese word order, adverbials always come before the verb. As a rule of thumb, the order takes the form of time-manner-place. For example, "Last week I quickly read four books in my room":

The above italicized words are adverbials - (last week - shàng ge xīngqī), (quickly - cōngcōngde) and (in my room - zài wǒde fángjiān lǐ). They follow the time-manner-place order.

One important lesson in learning Chinese is that Chinese adverbials don't come after the verb.

Tones are by far the most common forms of mistake if you’re learning Chinese as a second language. Chinese tones are a key aspect of pronunciation, so you'd be making a great impression if your tones are on point.

Devote more time to learning the Chinese tones and pay them the same level of attention you give to consonants and vowels. Do a lot of listening and you'd be an inch away from getting the right sounds hammered in.

Connect with a native Chinese tutor and engage with them from time to time, or learn Chinese online from the comfort of your home. 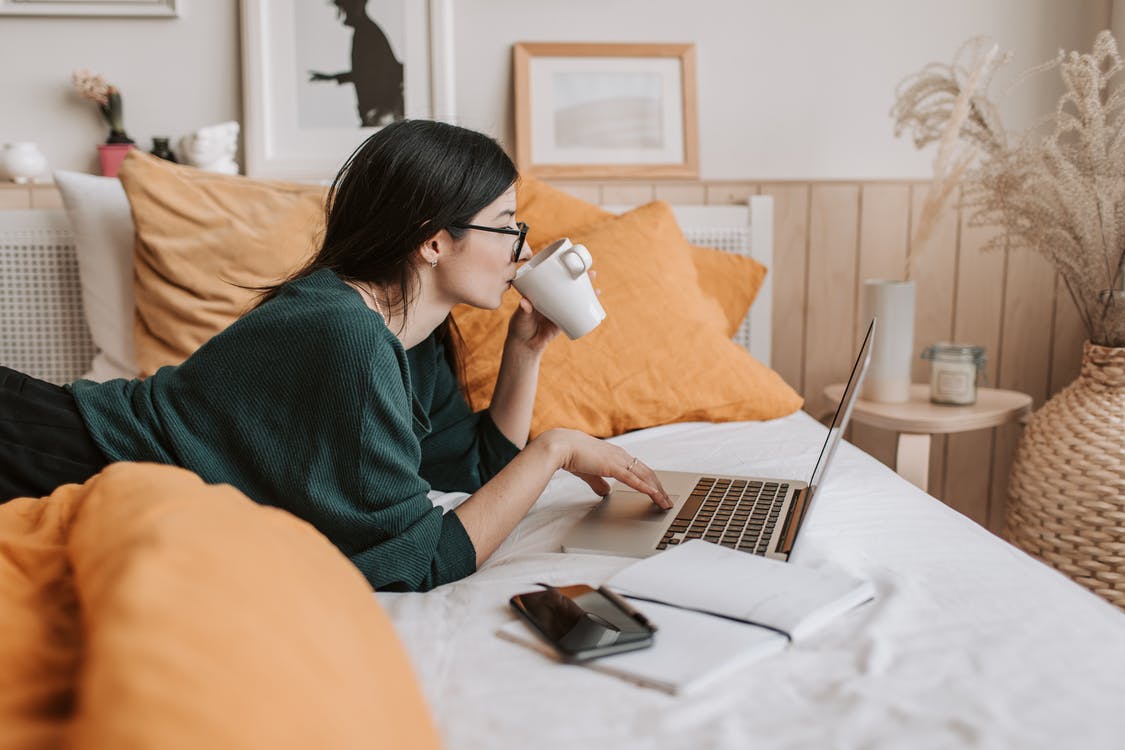 The word "and" is a versatile English word and there's the tendency to use its Chinese equivalent "和" in much the same way, especially if you're learning Chinese as an English speaker. But this is wrong.

In Chinese, "and" may be expressed in many ways and each of them is used differently. The common mistake with 和 is that we use it to connect phrases. So, sentences like "I cleaned my room and stepped out" cannot be translated with 和. There's no need for a connector in those cases.

Taking Chinese lessons will help you in many other ways to convert "and" into Chinese. But remember never to use 和 to link two actions together.

4. Mixing up the Topic-Comment Structure

Another mistake we make when learning Chinese is mixing up the topic-comment structure. Unlike the English language where the subject of a sentence is prominent, the topic takes prominence in Chinese. So, the sentence topic comes first in the Chinese sentence structure, notwithstanding its grammatical role.

For example with the topic underlined is, "I haven’t been to America":

This literally translates to "America I haven't been to."

Another example, "I have already done my homework":

Chinese adjectives can be attached to nouns without a verb. This is hardly the case in European languages where speakers often use adjectives with the verb: "to be" (是).

In Chinese, adjectives are commonly linked to nouns using 很. It is sometimes mistaken to mean "very"; however, its major function here is as simple as sitting between a noun and an adjective. For example, “ 她很高 ” translates to “she’s tall”.

As discussed earlier, most Chinese learners often struggle with tones. The consonants and tricky vowel "ü" highlighted above often pose a major challenge. This is totally understandable if you're learning Chinese as a second language.

But here's a quick hack to get the "ü" sound right: start by saying "eee", then pout your lips like you want to make the "oh" sound. This way, the ü should naturally come out.

Meet up with a private Chinese tutor near you or online and become a master of the Chinese consonants. 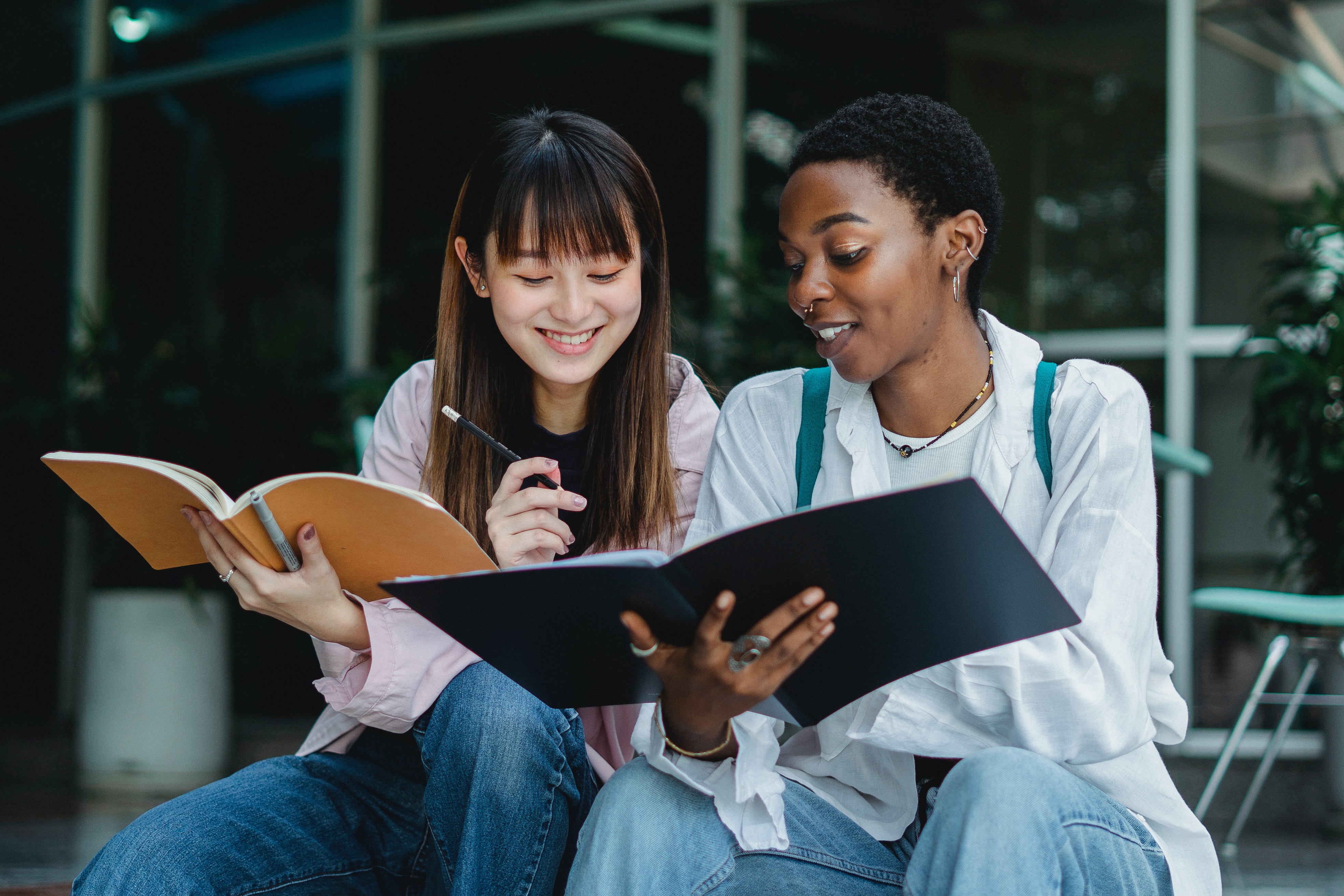 There are two common methods of forming questions in Chinese. These are the positive-negative inversion and the +吗 Chinese character. Chinese learners often tend to put both into one sentence, but this is not always accurate.

If you'd use the positive-negative inversion, add the verb's negative form after the question. Say, for example, "does he have a visa": 你是不是日本人？

The second manner of asking questions is by adding 吗 at the end of the statement. Using both question forms in one sentence is often incorrect. But this can sometimes be allowed when asking about the same thing in a sentence.

An example is: Do you know if he has a visa?

Notice the two questions here? There's one asking if he has a visa and the other asking if you know about it. A few basic Chinese lessons will help master this use. In the meantime, use one of the two forms.

The Chinese language is an efficient one, so it leaves the listener with less work to do. Try as much as possible to cut out unnecessary information from your sentences, but make sure the original idea isn’t affected.

Your Chinese sounds natural when it’s not wordy. So learn to keep your sentences concise if you want to sound like a native Chinese speaker.

Let’s connect you with a private Chinese tutor near you. Whether in-person or online, you can rest assured that TUTOROO Chinese Mandarin tutors will walk you through the process from start to finish. Check out who is available to offer you private Chinese classes and start learning Chinese now.