5 Reasons Why You Should Learn Chinese As a result, China's culture, particularly its educational institutions and languages, has had a significant impact on nations like Korea, Japan, and Vietnam. Korean, for example, began with Chinese characters before developing into Hangul to create their own language. This is also the same for Japanese and Vietnamese.

China has become one of the world's fastest-growing economies in the last two decades, influencing cultures, industries, and even politics. While many individuals in China and other Mandarin-speaking nations speak English, there are many more who do not. People also often criticize the language because of how difficult it is said to be. But the reality is that learning Chinese is one of the finest investments you can make with your leisure time due to how learning Chinese benefits you.

Alright, let's not babble on further. Here are 5 Reasons Why You Should Learn Chinese:

When most people decide to study a foreign language, they first consider if it would be useful to their profession or business. After all, if you're going to spend hours learning a new language, you should be rewarded financially.

As previously stated in this article, China has seen a rapid economic expansion in recent decades. According to future projections, China is now the world's second-biggest economy, with its GDP accounting for 15% of total global GDP (11,4 billion USD). In addition to the growing economy, the Chinese government has also opened up to international enterprises.

This indicates that firms in the nation are looking for more than simply inexpensive labor. Due to China's enormous population and demand for an ever-increasing variety of goods, an increasing number of firms are interested in selling their products there.

With China’s growth comes the push to know and learn Chinese. More often than not, companies and individuals require professionals who understand Mandarin Chinese. 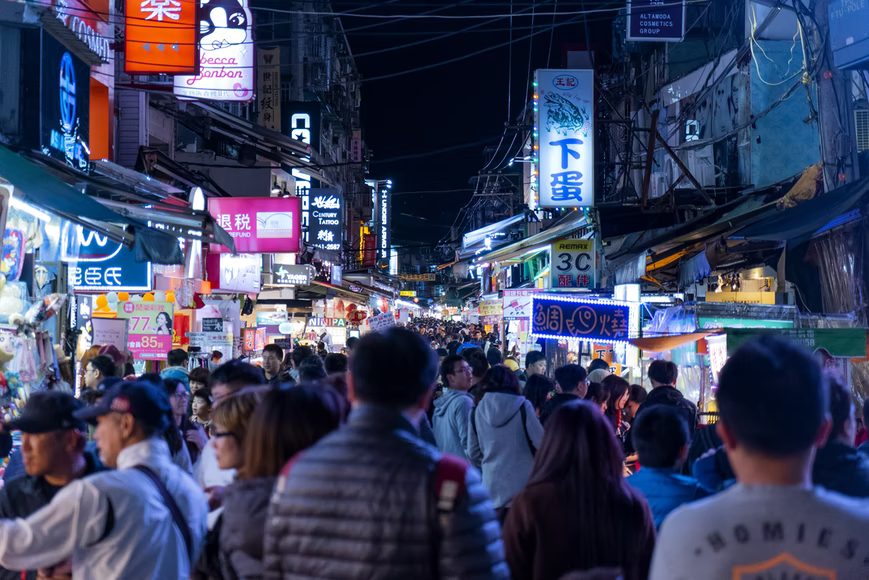 According to statistics, the Chinese language is the second most spoken language in the world. Currently, the total number of Chinese speakers is near 1 billion. When compared to languages like English, Spanish, or Hindi, these figures are even twice as high. Not only that, more than 15% of the world's population speak Chinese as their first language.

Although Mandarin Chinese is already the most commonly spoken language in the world, its numbers continue to grow steadily. This implies that the importance of Mandarin Chinese will only grow in the next few years. Due to China’s tremendous economic growth in the past couple of decades, the Chinese language is also now seen as a vital language to know in order to conduct international business. In conclusion, learning Chinese is one of the finest choices when picking a new language to learn because of the high number of current speakers and the many opportunities it could bring to you.

Does learning Mandarin Chinese use parts of the brain that learning other languages do not? According to research, learning Chinese requires a significant amount of brainpower.

Given the differences between Chinese characters, traditional Chinese and simplified Chinese, and ten different Chinese dialects, you'll need to think outside the box when learning Chinese. The Chinese language is completely different from what you're used to as an English speaker, which is why it's a wonderful brain exercise. Mandarin speakers use both temporal lobes, but English speakers use just the left! Besides that, past research has found that bilingual people are also better at prioritizing and multitasking than monolingual people, in addition to utilizing both sides of their temporal lobe.

Learning Chinese will stretch your mind in ways it hasn't been stretched before, and you'll be energized by the fresh information gained as you study this one-of-a-kind language. 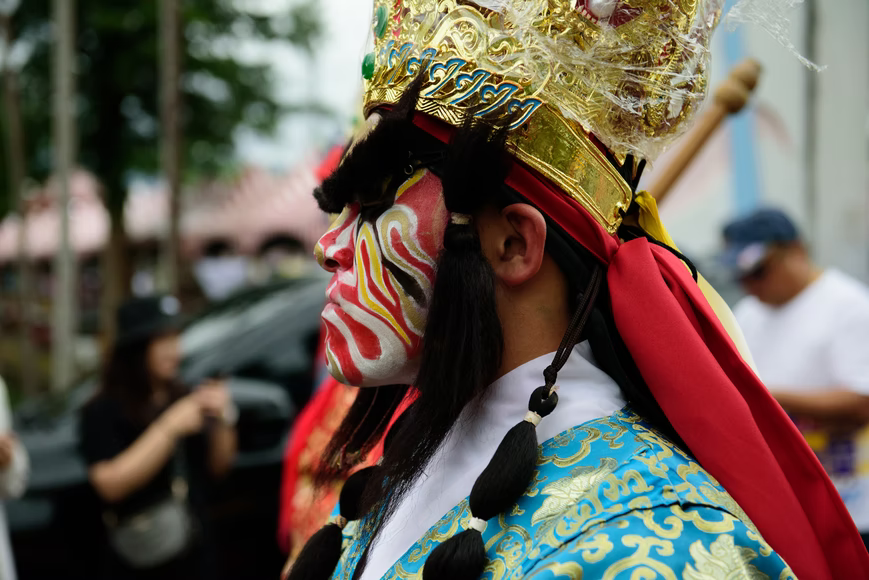 China has a very long history as a country (spanning more than 5000 years), which also implies that it has one of the richest civilizations. Mastering the Chinese language is a requirement if you want to immerse yourself in Chinese arts, literature, food, and customs.

Despite the fact that there are translated versions of Chinese literature available, learning Chinese will help you to better grasp the Chinese people’s mentality and points of view. Many Chinese phrases or idioms demonstrate how Chinese people deal with relationships, and even various grammatical patterns express the logic with which Chinese people think.

Take my word for it, learning the Chinese language is the easiest way to get to know and understand Chinese culture.

Chinese Is A Form Of Art

Chinese characters may appear overwhelming at first, but after you delve further into the history and meaning behind every single stroke, you will realize that Chinese is a form of art.

Pictographs created the intriguing roots of the Chinese written language, drawing inspiration from nature and ordinary things such as the movement of water. Although Chinese is one of the world's earliest written languages, ropes and symbols were used to count and tell stories long before written characters were developed. As China's civilization grew more complicated, the necessity for more effective communication prompted the introduction of written script, known as Han Zi (漢字).

Though many other ancient languages died as modern civilization evolved, the Chinese language has emerged as one of the world's most widely recognized written scripts and remained fascinatingly alive. Chinese characters were created using a set of principles devised by ancient scholars. 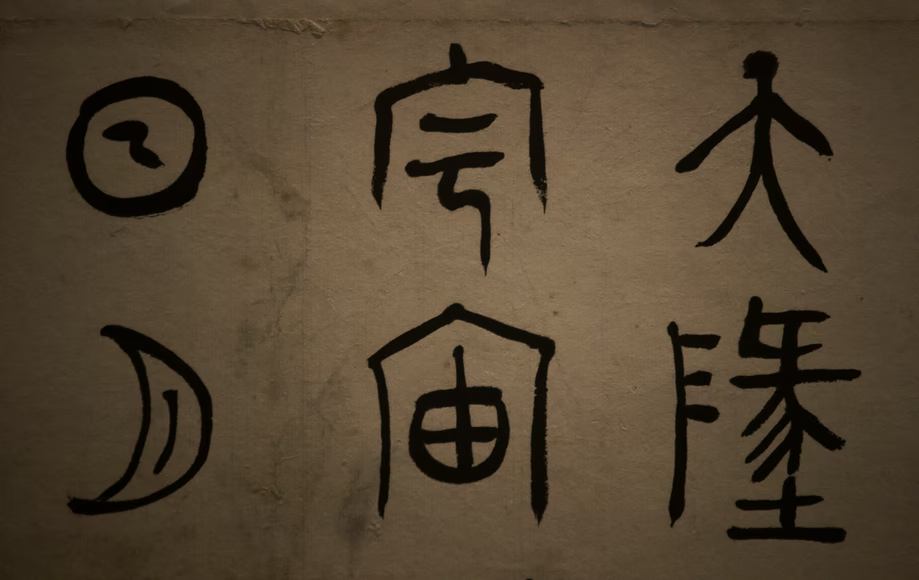 Pictographs, ideograms, compound ideographs, phonetic loans, phono-semantic compounds, and derivative characters were all classed as Chinese characters. For example, explaining thoughts and concepts requires the combination of two or more letters to generate new meaning. Therefore, when you learn Chinese, you are learning art as well.

Doesn't all these sound intriguing? These are the 5 reasons why you should learn Chinese and why it is important to learn Chinese. We believe that as you learn Chinese, you’ll be transported to another world - one rich in culture, tradition, and art.