Spanish, a language for the future and the present

Learn real Spanish, at your own pace! Are you planning to travel to a Spanish-speaking country? Are you being relocated to Latin America or Spain? Do you just love how Spanish sounds? So this class is for you!
My classes will be planned depending on the goals of the students. And they are based on real situations.
I base my tutoring on delightful conversation and easy-to-follow instructions to ensure anyone's success in speaking, understanding, and thinking in Spanish. Learning a new language is achieved through social interactions, of wanting to meet another person, explore new genres of music, and identify through words.

How easy is it to learn Spanish in Hong Kong?

There are languages that use completely different word orders, so the similarities here mean one less thing to learn!

Is it difficult to learn Spanish in Hong Kong?

For example, conjugating a verb or building a sentence are both fairly uniform throughout the language, requiring you to just learn the rules (we will discuss exceptions to this in a bit).

Patterns are everywhere. You will notice quickly, for example, that nouns ending in -o are often masculine while nouns that end in -a are often feminine. Even the exceptions to this have patterns: nouns that end with -ema are nearly always masculine, like el poema (the poem) and el tema (the theme). 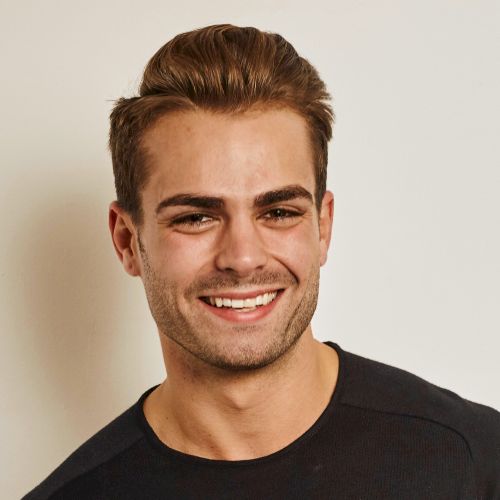 From  Spain
Hong Kong, Central a...

From  Brazil
Hong Kong, Central a...

From  Spain
Hong Kong, Central a...

From  Uruguay
Hong Kong, Central a...