Berlin can also be understood in Spanish!

I am a native from Barcelona who is in Berlin since I fell in love with the city. I have been teaching Spanish, English, and other subjects such as Maths, Physics, etc while I was studying for my degree. Spanish might be hard in the beginning if you have never studied but it has a good thing: what is written is what is said! Learning Spanish will become an advantage for you since is a romantic language such as French, Italian...
Don't miss the opportunity and start learning this rich language! Within also you can learn about Culture and who knows, maybe you will become a professional and you will be able to learn more about Berlin with the Spanish Free tours!

What is the easiest way to learn Spanish in Berlin?

Meeting with a native can teach the basics and then proceed with meetings in which no other language will be spoken. If you don't know a word you can always find a way to describe it or sign language!

Is Spanish easy to learn? From  Colombia
Steglitz, Berlin, Be... 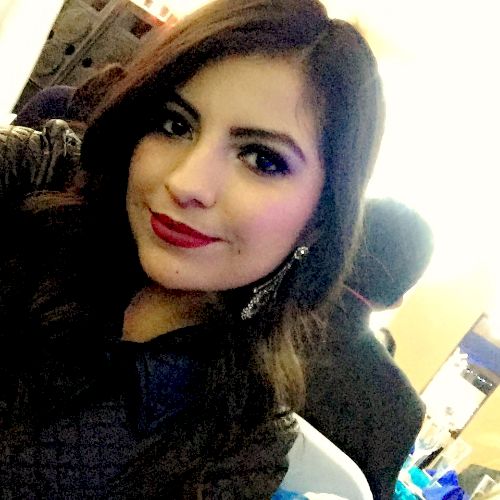 From  Mexico
Steglitz, Berlin, Be...