Hello, my name is Nour, I'm an animation master's student, I'm studying in Istanbul but I come from Tunisia, I speak a few languages such as Arabic Tunisian dialect that connects to French, so basically french and Arabic are my native mother languages, English as a third language, and a little Turkish.
French is a Latin language, that some people consider easy and others find hard, but it is really similar to English but of course with its touch.
It has its logic, that once you understand it, you will get started to follow up, I'll be honest that the conjugation in french is pretty difficult but still manageable, how much time does it take to learn french? well, it's up to your effort but I'll recommend some books, fun shows, and songs in french that would be our topics to talk about together.

Tutor available
for 4 more
students only! 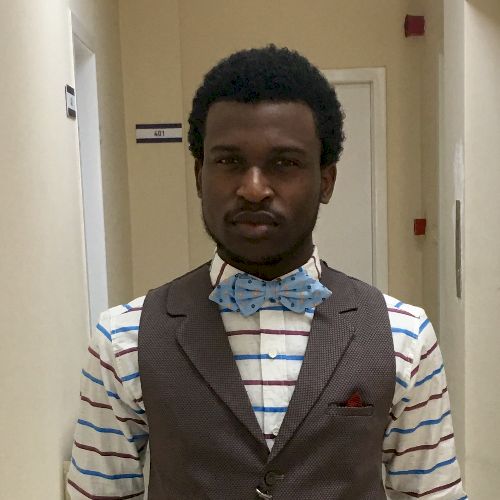