I'm a French guy living in Rome since a few months.
I've lived in many places around the globe : France, Ireland, Scotland, Canada, Italy.
I love to learn new languages and discover new cultures. Exploring a city and trying to speak with locals is my number one advise to learn a new language.
I do speak French, English, a bit of spanish and portuguese and I'm learning Italian.
With me you will learn french and the french way of living : how to cook, how to drink wine, how to interact with french people, etc.

Is it difficult to learn French in Rome?

The difficulty depends of your mother tongue. If you're from a west European country, you should learn the basic words and sentences cery easily.

How much time does it take to learn French in Rome?

It would take you a few lessons to learn French, but from the very first one you'll already know how to engage a conversation and have a small talk.

I'm living next to Termini, so I can meet students anywhere around the train station
Contact Loïc Now

From  Belgium
Via del forte portue... 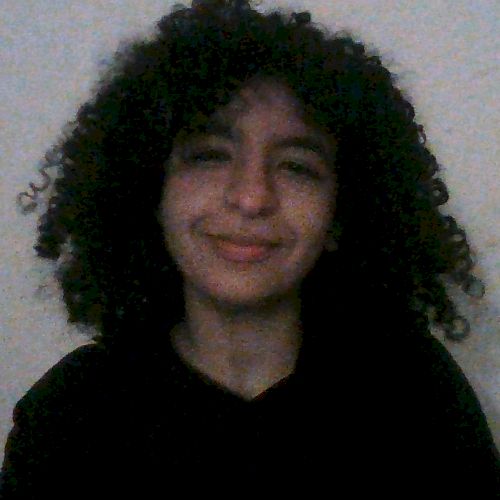