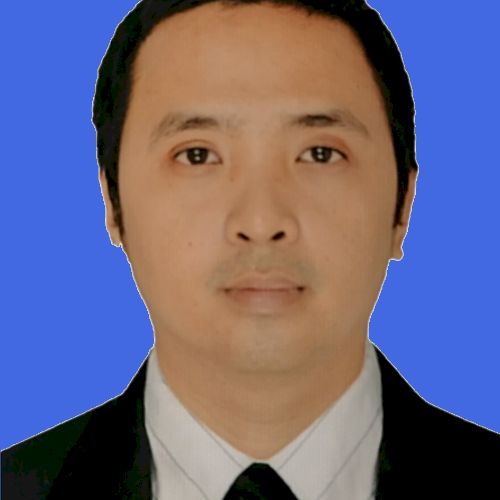 English and Mathematics Teacher at your service

Michael Angelo V. Bunyi dedicated his 14 years in teaching Mathematics, English, Music, and Sports to mostly high school students. He took his Bachelor's Degree in Secondary Education Major in Mathematics at Don Bosco College Laguna. He started his career as a teacher in November of 2004. It was in Theresianna De Monte Allegre Chinese School where he began teaching students with different nationalities who are mostly Koreans and Chinese. He taught Mathematics, Sports, Music, and Home Economics to high school students in this school for almost two years. It was also during that time when he took a few units of Masters in Teaching Mathematics, however, he was not able to finish it due to some personal reasons.
In 2006, he transferred to Maria Ferrari Elementary school teaching the same subjects. It only lasted for a year because teaching elementary students is not his forte.
After the experience in teaching elementary students, he took the challenge of teaching in a Science High School. Becoming part of the institution is not easy. Each applicant has to go through a series of tests, interviews and teaching demos. Luckily, he was accepted to become part of the well-known institution. The school is known not only within the city but in the whole country. Many times, the school was ranked number one in the National Achievement Test. Science schools are known for their bright students and extensive training specifically in Mathematics, Science, and English.
He did not stop improving himself and exploring things that he is good at. He opened his own small restaurant franchising and studied culinary while teaching.
In October of 2018, he decided to change the path. He went to Kuwait to pursue his career as a chef. However, he did not forget his first passion which is teaching. While doing his work as a chef, he also took an online course moderated by Bridge Education. His course was Master in Teaching English Language to Foreign Students with two specializations, teaching young learners, and teaching teenagers and young adults.
He is currently studying MBA online moderated by AMA University.

Tutor available
for 5 more
students only!

From  Philippines
City of Taguig, Metr... 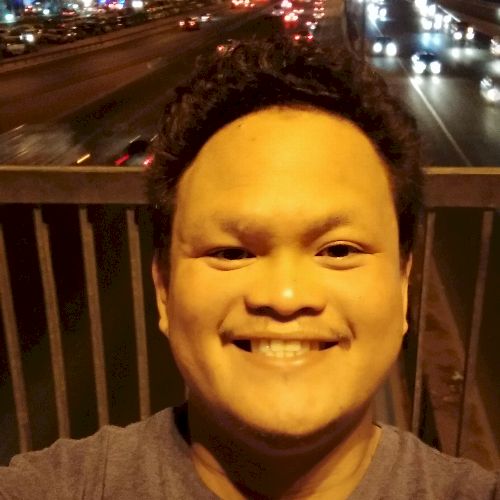