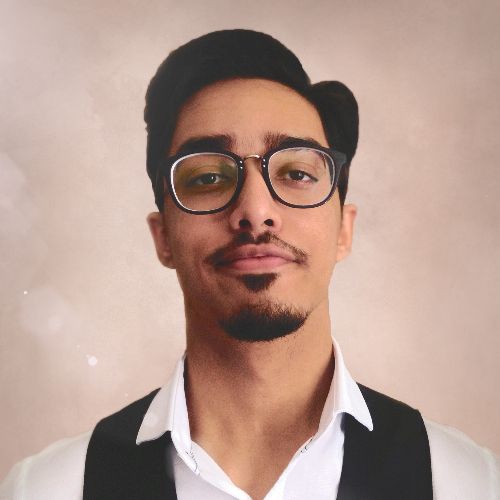 Hello there! Hope you find yourself well as you read along. To start off with, my name is Mofiz (Pronounced Mu-Feez). English is definitely something I'd refer to as my first language as I don't even recall learning it. I believe a majority of my vocabulary, accent, metaphors and just the overall styles of speaking has been influenced by television shows and music. I've gone through phases of super broken English to a ghetto-esque type almost always hated by a majority of my high school English teachers, all the way to posh-winetaster kind usually loved by the elderly (or an employer), but is often considered as disreputable by our youngsters. I don't believe in either being greater than the other. Language is very circumstantial and dialects take things even further. My favorite example of a demonstration for this would be this video: https://youtu.be/gKqNQ6Zl4mc

Imagine how effective his talk would be if he chose to speak in a commercial dialect. With that being said, I look forward to helping you learn English the way YOU want to learn it.

If the current tutor is not available, check the availability of other tutors AUD only per lesson.

100% Satisfaction Guarantee.
If your lesson does not take place we will provide you with a free replacement to another tutor near your location. If you are not satisfied with the tutor, we will make new introductions for free and will credit the remaining paid sessions the next available tutor. We will offer you a full refund in the event that no tutors are available for your lessons.