On a sunny Monday in June, Mae stopped in front of the main door, standing below the
logo etched into the glass above. Though the company was less than six years old, its
name and logo—a circle surrounding a knitted grid, with a small ‘c’ in the center—were
already among the best-known in the world. There were over ten thousand employees on
this, the main campus, but the Circle had oɽces all over the globe and was hiring
hundreds of gifted young minds every week. It had been voted the world’s most admired
company four years running.
Mae wouldn’t have thought she had a chance to work at such a place, but for Annie.
Annie was two years older and they’d roomed together for three semesters in college, in
an ugly building made habitable through their extraordinary bond, something like friends,
something like sisters or cousins who wished they were siblings and would have reason
never to be apart. Their ɹrst month living together, Mae had broken her jaw one twilight,
after fainting, ɻu-ridden and underfed, during ɹnals. Annie had told her to stay in bed,
but Mae had gone to the 7-Eleven for caʃeine and woke up on the sidewalk, under a tree.
Annie took her to the hospital and waited as they wired her jaw, and then stayed with
Mae, sleeping next to her, in a wooden chair, all night, and then at home, for days, had
fed Mae through a straw. It was a ɹerce level of commitment and competence that Mae
had never seen from someone her age or near her age, and Mae was thereafter loyal in a
way she’d never known she could be.

Luxembourg City and near by areas
Contact Aristides Now 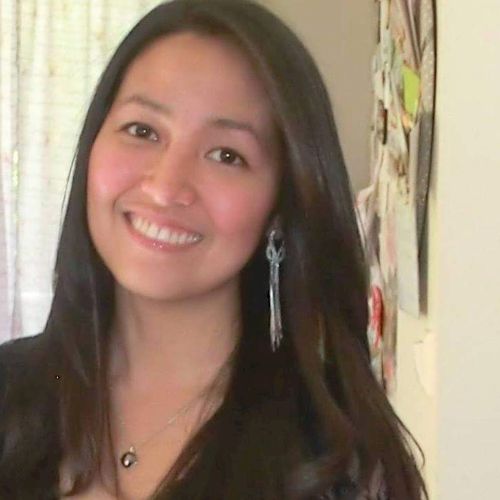 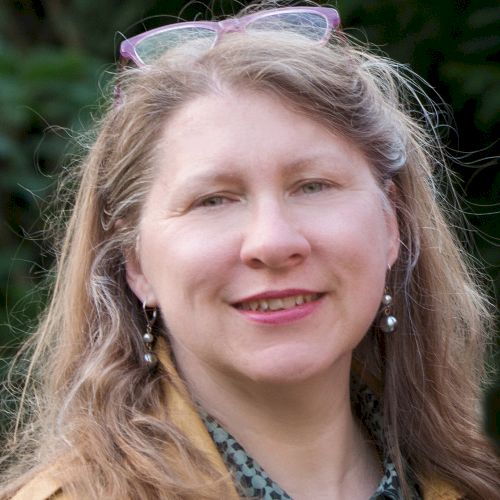