Hi, I am native Burmese and I used to study Burmese government school for 11 years. I am currently studying biomedical science at Monash University. I know Burmese language itself is difficult but I will try my best to teach you guys in easy and fun ways while trying to teach you guys effectively. The best way to learn Burmese language is as many other languages, trying to use the language in everyday life is one of the efficient ways in learning. It is a difficult language, but as practice makes perfect, you can master this language with passion and dedication.

What is the easiest way to learn Burmese in Melbourne?

try to use Burmese language in everyday lives, listen to Burmese music, or maybe even try to talk with Burmese friends daily

How much time does it take to learn Burmese in Melbourne?

For basic speaking, 3-4 months is enough. However, as Burmese language itself is a difficult language, it can take many years to master. 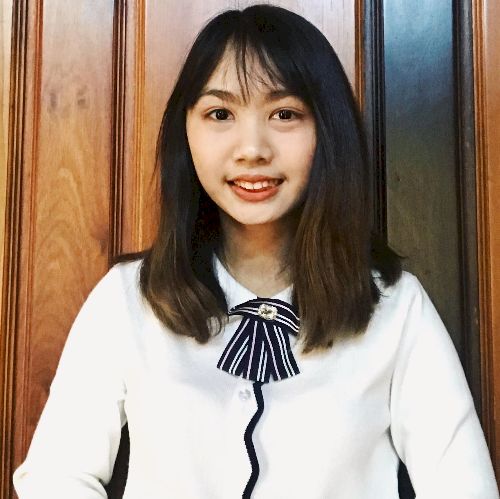