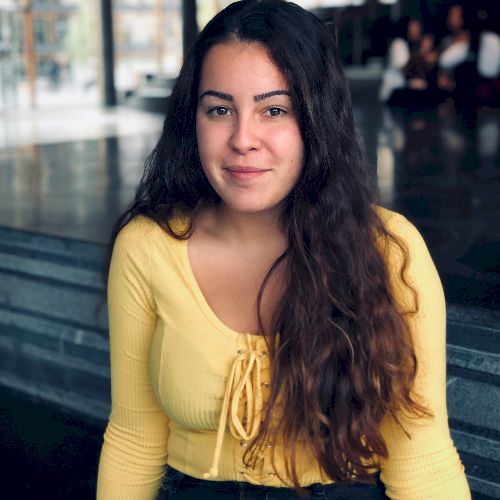 Take the challenge to learn the first Cyrillic language

I know Bulgarian is not the most popular language among western culture, but why not learn the first Cyrillic language? Yes, folks, that’s Bulgarian, not Russian. Bulgarian is known to be one of the most difficult languages to learn but knowing it will allow you to understand Russian, Serbian, Bosnian, Macedonian. You will even be able to talk with people from these countries freely. So why not take the chance of learning something unusual? I will teach you the basics like the alphabet and how to write with Cyrillic letters, then we will start with important words and later on some important grammar that will allow you to have correct conversations. 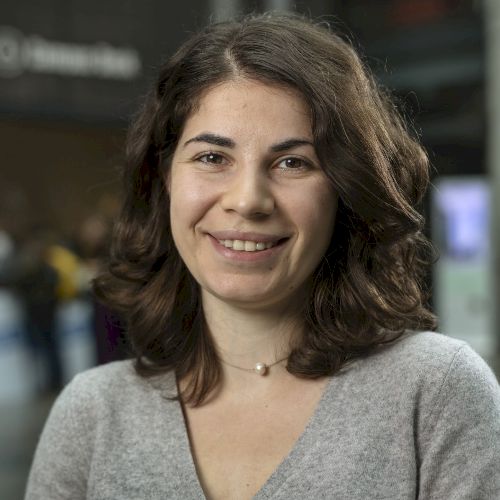